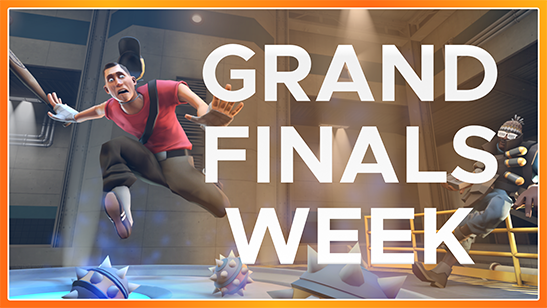 We’re in the midst of Grand Finals week, and there are lots of events happening!

* TFLIVETV and CappingTV have already covered the ozfortress Season 28 Premiership Grand Final, which is now available on Twitch.

* Finally, ETF2L's Season 36 Division 1 Grand Final has веазтмоде going against FIVE GUYS LIVE on Thursday, August 20th, and will be streamed on KritzKast's Twitch channel brought to you by Antlion's Modmic Wireless.