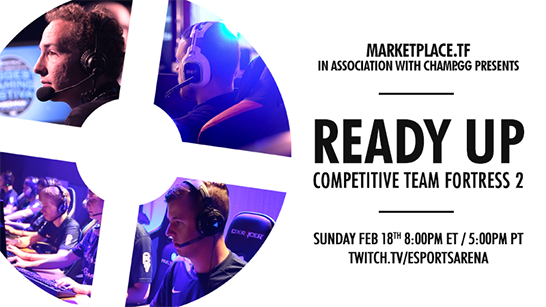 The film will be premiering on February 18th 8:00PM ET / 5:00PM PT, live at ESA Rewind II before the Invite Grand Finals at Esports Arena in Santa Ana, CA. Additionally, you can tune into ESA's Twitch channel.