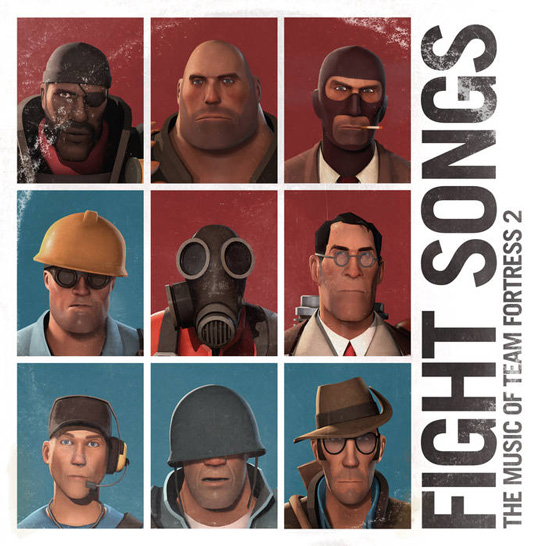 Did you know that TF2 is releasing a soundtrack of all its pulse-pounding, brain-exploding, bowel-evacuating songs to kill people to? Well now you do! Ipecac Recordings is releasing our best (and only) soundtrack, complete with 29 songs, new images, and a ton of easter eggs. Preorder the CD and LP today! Or preorder digitally at iTunes and Amazon.