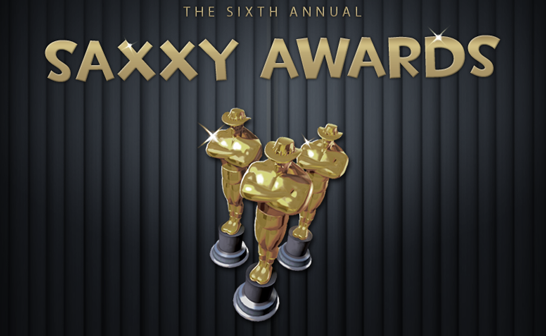 It's that time of year again, folks. That creative tour de force you've been working on in SFM all year? Well, it's time to shine. That's right! Submissions are now open for The Sixth Annual Saxxy Awards!

Final submissions are due Friday, November 11th at 3:00PM PST, but we highly recommend you submit versions earlier in the week to guard against unforeseen networking or computer problems. We want to see those submissions, so get them in! Check out the guidelines to learn more.