The Tough Break Update is Coming... 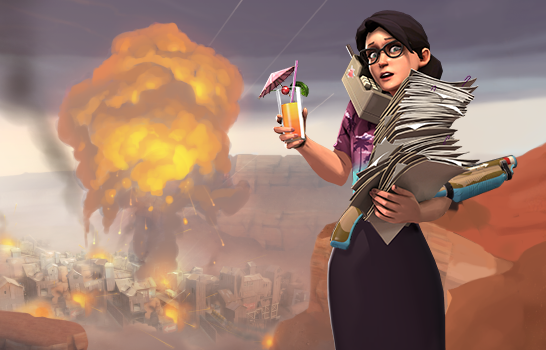 It’s almost Smissmas break, everybody! Gifts under the tree. Stockings hung with care. Bodies buried under a tree in the forest after also being hung with care. Or shot. Or stabbed. Or beat to death with a shovel. Really, it’s up to you. The important thing is Miss Pauling’s got some kill-contracts with your name on them. And murder doesn’t go on vacation.