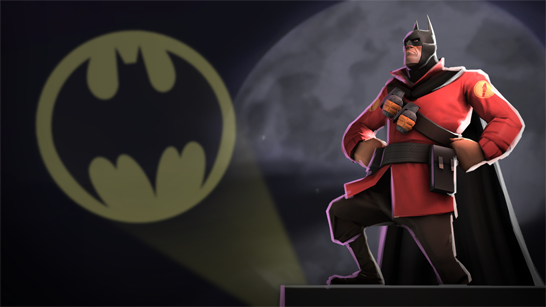 The Bat Signal dances on a grim night sky above Gotham's police department, as a grim winged figure descends to the rooftop, where Commissioner Gordon waits, smoking a big pipe. He puffs on it grimly.

"I came as quickly as I could, Commissioner. Who is it this time? The Joker? The Riddler? Butt-Pants? Is Butt-Pants on the loose?"

"It's more important than that, old friend," says the Commissioner, grabbing his big pipe with both hands and lowering its weight slowly, with effort, to his side. "I want you to look at these community submissions."

A grim silence hangs in the air.

"No, I heard you. It's just that I just raced over from a prison break where I singlehandedly incapacitated ninety-six armed guys flawlessly, and then on the way here I also stopped Two Face and his goons from robbing a bank. They were armed too, by the way. And they had tasers. And there was a Medic with them, so every time I took one of them out he'd just revive the idiot again."

"Yeah, I know, I was there. Point is I'm a little busy tonight. So when I see a Bat Signal in the sky, I'm assuming you need to tell me Catwoman shot the moon out of orbit or Penguin blew up the President or something. Not that you want me to look at community submissions."

"I just thought you'd want to be a part of—"

"I am five seconds from kicking your ass right now, Jim."

That's right, everybody! We've got the winners of the Arkham Knight Contest! And, assuming you're not a winged vigilante with more pressing time commitments, you might want to scroll down to see who they are!

Winners
Winners will get a list of games from WB. All Arkham Knight owners prior to Nov 16th will get the winning items in Genuine Quality. 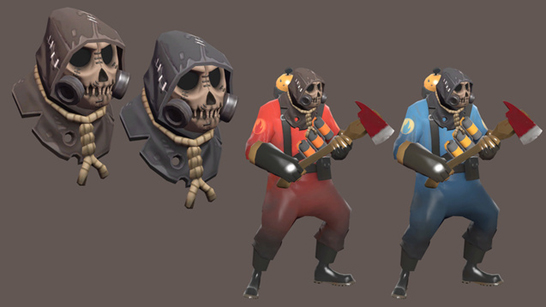 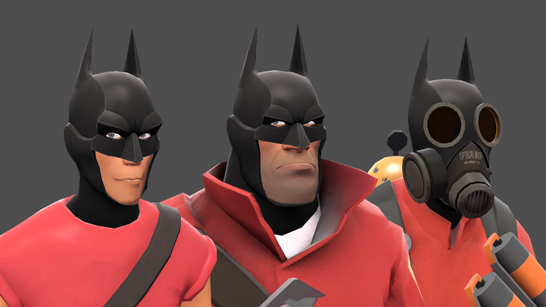 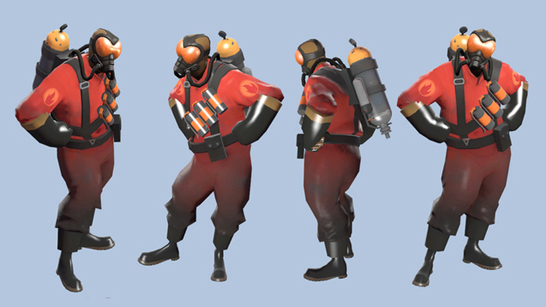 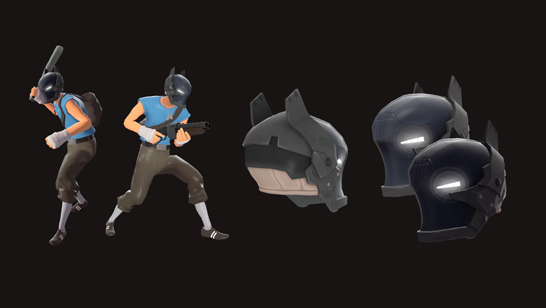 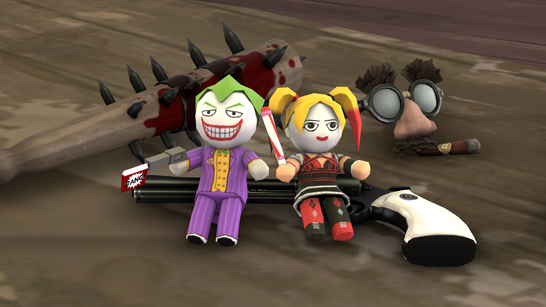 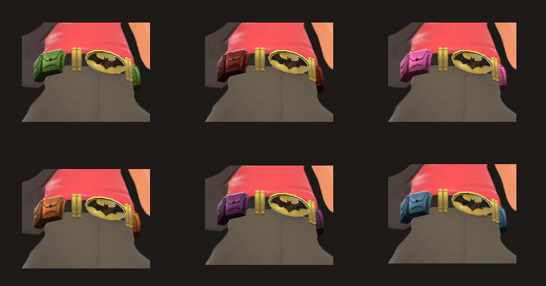 The Buttler (Belt Only) 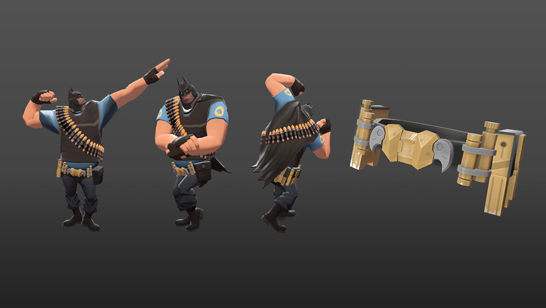 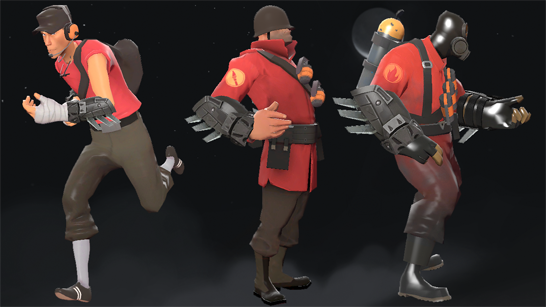 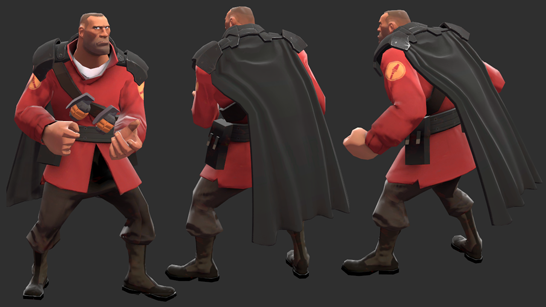 The Hood of Sorrows 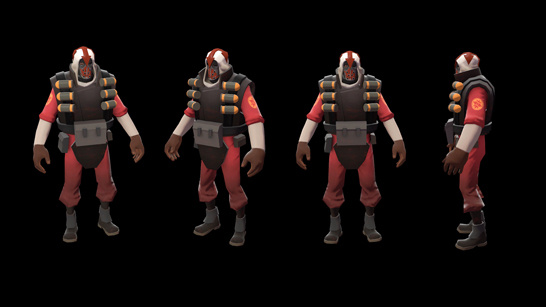