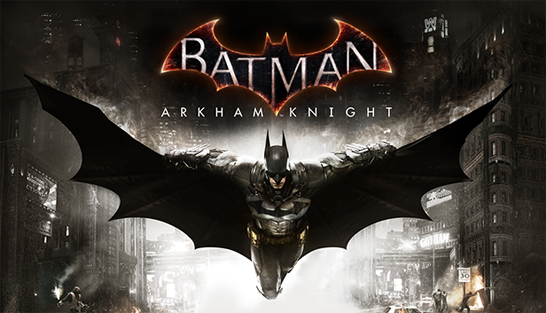 Just a quick note to the Workshop community: We're really excited about some of the cool stuff you've already submitted, but wanted to clarify that weapons submissions aren't going to win. So if you like winning, keep submissions to cosmetic items and taunts only. Why no weapons? Batman doesn't kill, you guys. It's sort of his whole deal.