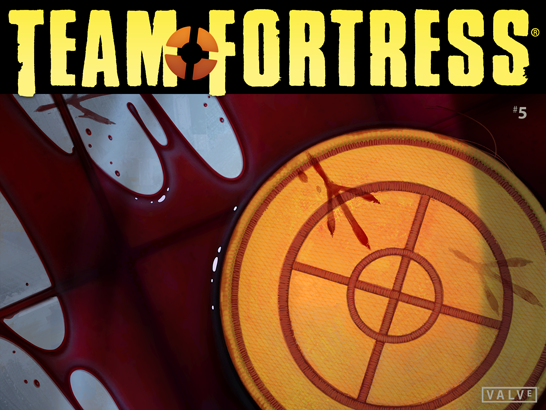 Actually, let's not focus on how long it's been. The important thing is Issue #5's out! The last two should be coming out a little quicker.