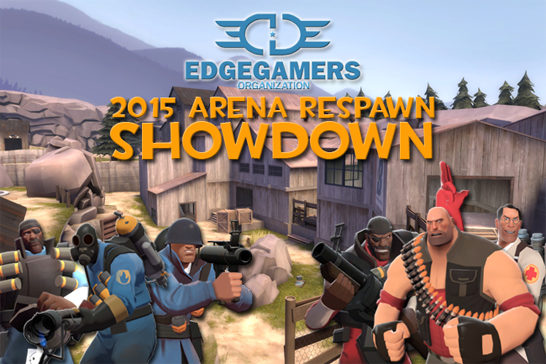 Arena: Respawn is a modification of TF2's Arena gamemode developed as an alternative to sixes. The goal is to eliminate the enemy team as quickly as possible. There are no respawn timers, but players can capture the central control point to respawn the dead members of their teams.

It's time for a showdown! Think you have the skills to match up against some of the best in Arena Respawn? Form a five-man team and join the fray!