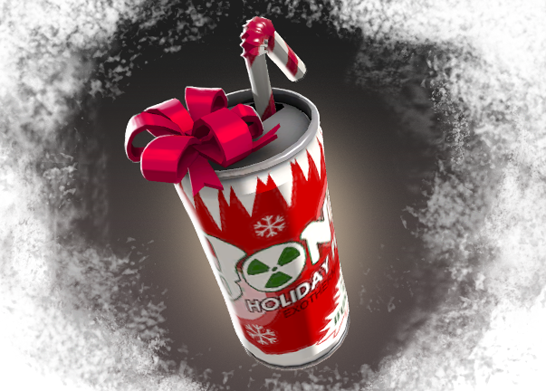 Smissmas is almost upon us, and everybody here on the TF2 team's been busy getting gifts ready and standing as a group under the Valve mistletoe. The smooch count's currently at zero, but we're in this for the long haul. That's right, we'll stand here all damn week if there's some make-outs in it for us. Just try and get past us, DOTA2 team. You too, CS:GO.

While we're all standing around waiting for the smooch maelstrom, dear reader, why not take a look under the Smissmas tree?

We've also made a change to MvM loot drops. Specifically, in addition to the usual Botkiller drops, there's now a chance to get Australium weapons (including the incredibly rare Golden Frying Pan) to all advanced and expert MvM tours. The tours affected by this loot drop change are Steel Trap, Mecha Engine and Gear Grinder.

And that's it! Merry Smissmas, everyone! See you next y—

Wait. there's something else under the tree! Way in the back, by that power outlet overflowing with plugs! Is it...? Sweet Smissmas, it is! By popular demand... 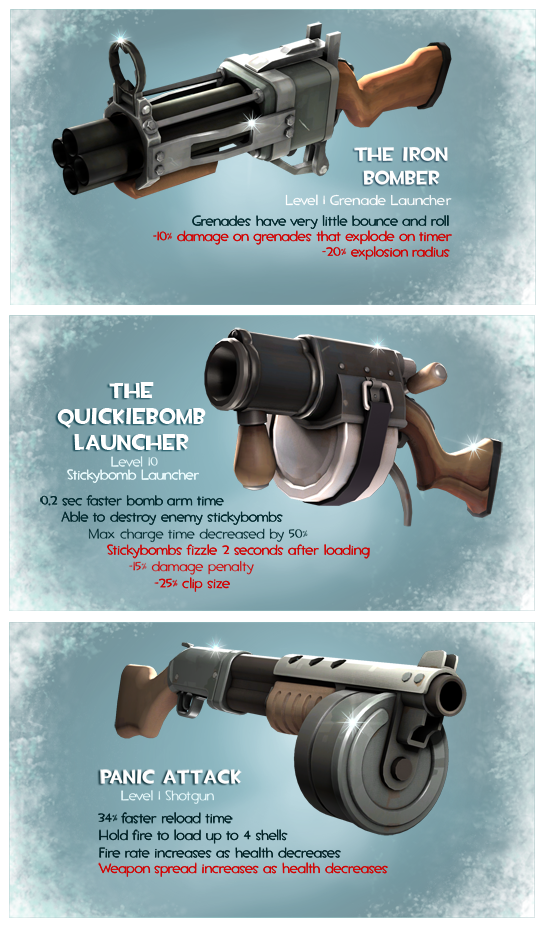