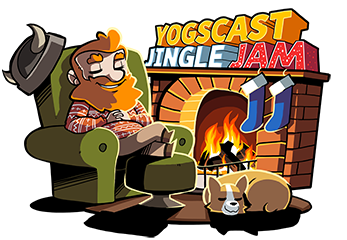 The good folks at Yogscast are hosting their annual Jingle Jam charity fundraiser, which has raised over $400,000 so far! Yogscast will be holding livestreams during all of December, with all the money they raise going to Doctors Without Borders, End Polio Now, Oxfam, Fauna & Flora International and Special Effect!

Anyone donating more than $5 will receive the TF2mixup Thought that Counts. If you donate more than $25, you will receive 14 games, including Awesomenauts, Mark of the Ninja, Magicka and Thomas Was Alone.