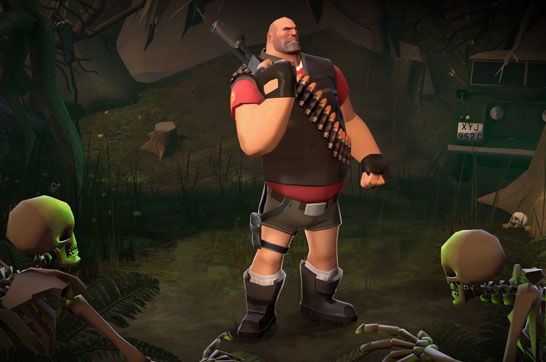 Since we announced the TF Tomb Contest a month ago, we've received over a hundred item submissions! You might remember we specifically told you not to make Heavy short shorts. However, once we actually glimpsed the majesty of Heavy short shorts, we saw the error of our ways.

We've managed to narrow it down to three winners and three runners-up. The winners, of course, will get a package containing pretty much every Square game ever. The three winners are... 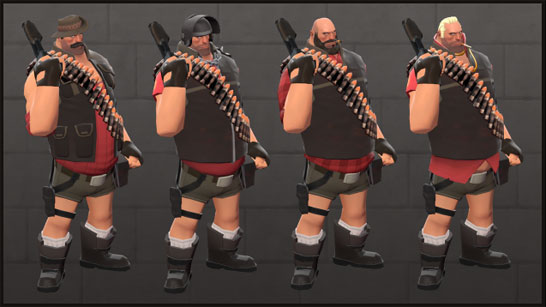 Crown of the Old Kingdom 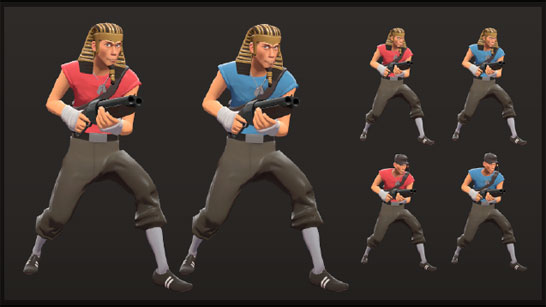 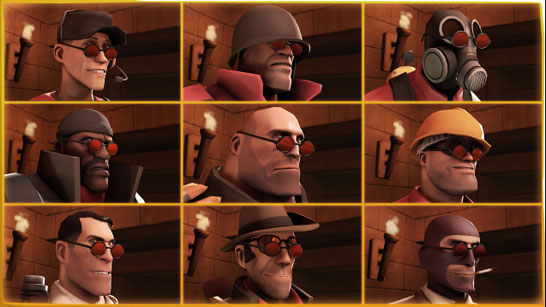 If you pre-purchase Lara Croft and the Temple of Osiris before the game is released on December 9th you'll automatically get all three winning items!

The runners-up won't get a tidal wave of games, but they will get their items shipped in the Mann Co. Store along with the winners in the near future. The three runners-up are... 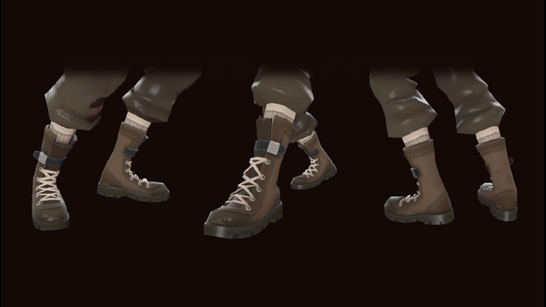 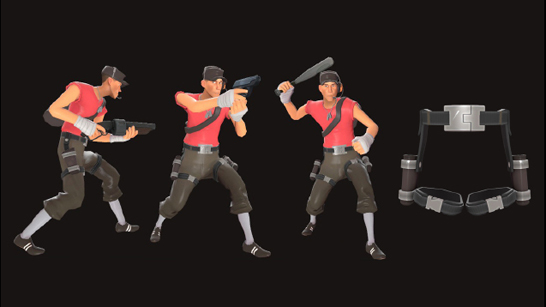 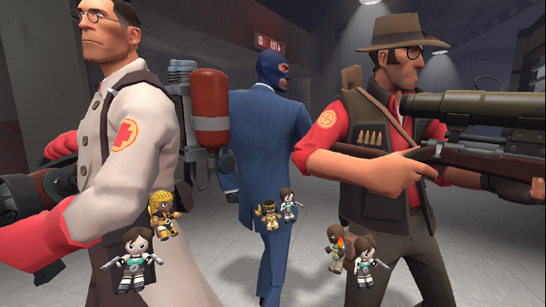