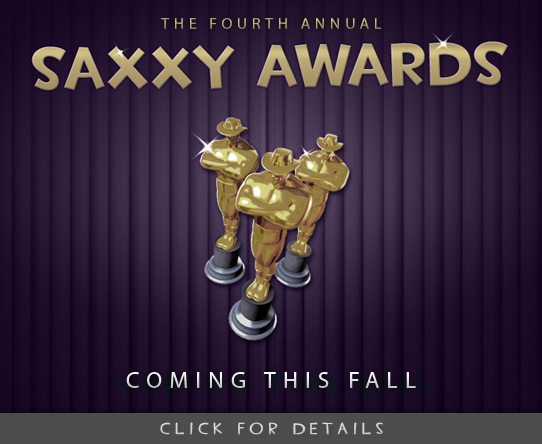 The folks over at Source Filmmaker have just announced the Fourth Annual Saxxy Awards, and in the process dropped a bombshell: they've also added a Portal content pack as SFM DLC, and invited the Portal community to submit Portal videos to the Saxxy Awards for the first time. This means that this year more than ever, Team Fortress will be forced to compete on the same Saxxy Awards stage as Portal. And this could spell trouble for the Saxxy Awards janitors, since the resulting bloodbath from the absolute creative eviscerating TF2's going to give the Portal community will clog up the drainage system for weeks.

But the time for big talking is over. Now it's time for action. And that means us leaving the stage after all the fun big talking and letting you do all the actual work. Check out the Source Filmmaker blog for rules and more details on the Saxxy Awards. And remember: Portals are just holes. You know what else are just holes? Toilets. Anyway, good luck to Toilet 2.