A Tale of Two Cities: Update is LIVE 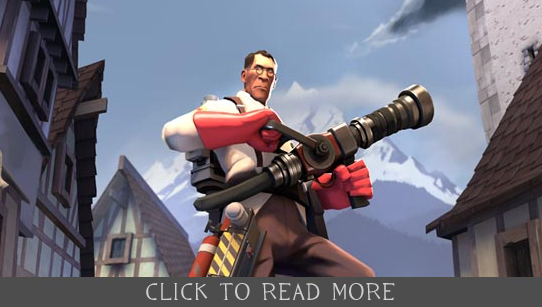 "'Who here likes good times?' asked David Copperfield as he removed his shirt and popped a whistle in his mouth with the words GOOD TIMES etched in its side. He began tooting on the whistle, signaling the beginning of the good times."

So begins Charles Dickens' feel-good sequel to The Tale of Two Cities, the 800-page Bleak House (a printing error that misspelled the book's original title Good Times Beach House). Day Two of our Two Cities Update picks up in the spirit of Dickens with 100% good times-dedicated announcements: A new animated short, another new map, some more achievements, and some long-anticipated upgrades.