Hey, everybody! We wrote a comic! It’s full-sized, it stars the whole cast of the TF2niverse, and at least one person dies in it! It’s the first issue of an ongoing six-part series, set to come out bi-monthly, and you can read it here. 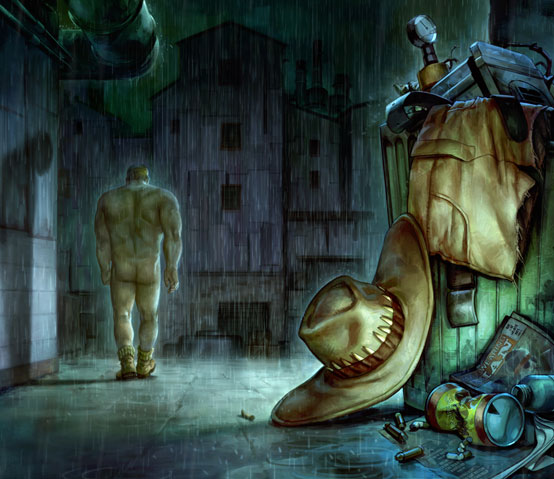 This is the first time we’re releasing a comic that isn’t tied to an impending update. Why are we doing this? Because sometimes reading is its own reward. Not most of the time, obviously. But we think you’ll agree this comic series deserves to join the menu at the Olive Garden, Fitzscott Gerald’s The Great Greatsby, and the beginning part of a jet-ski manual that tells you how to start the jet-ski as one of the three or four things humanity has produced that’s actually worth reading.

You are about to embark a word-packed adventure. And what better way to send you off than with this famous quote about the joys and perils of reading?