Every one of you deserves a medal!

First off, a quick note: We put so much stuff into this update that we didn't manage to cover it all on the internets before the update went live, so we made a special Bonus page. In addition, our merchandising crew had as much fun coming up with Spy & Sniper themed merchandise as we did making the update, so make sure you go and check it all out. 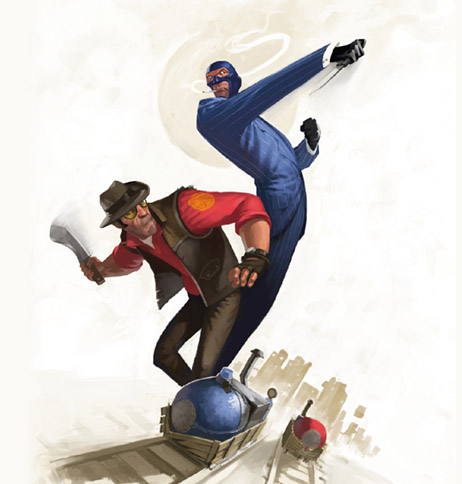 Secondly, we wanted to take a moment to talk about the new item drop system in the update, since we're getting a lot of questions about it.

Why did we build a new system?

What did we do?


How long do I have to play to get an item?


Is this the way we'll find items from now on?