Like a hibernating bear, the Heavy appears to be a gentle giant. Also like a bear, confusing his deliberate, sleepy demeanor with gentleness will get you ripped limb from limb. Though he speaks simply and moves with an economy of energy that's often confused with napping, the Heavy isn't dumb, he's not your big friend, and he generally wishes you'd just shut up before he has to make you shut up. 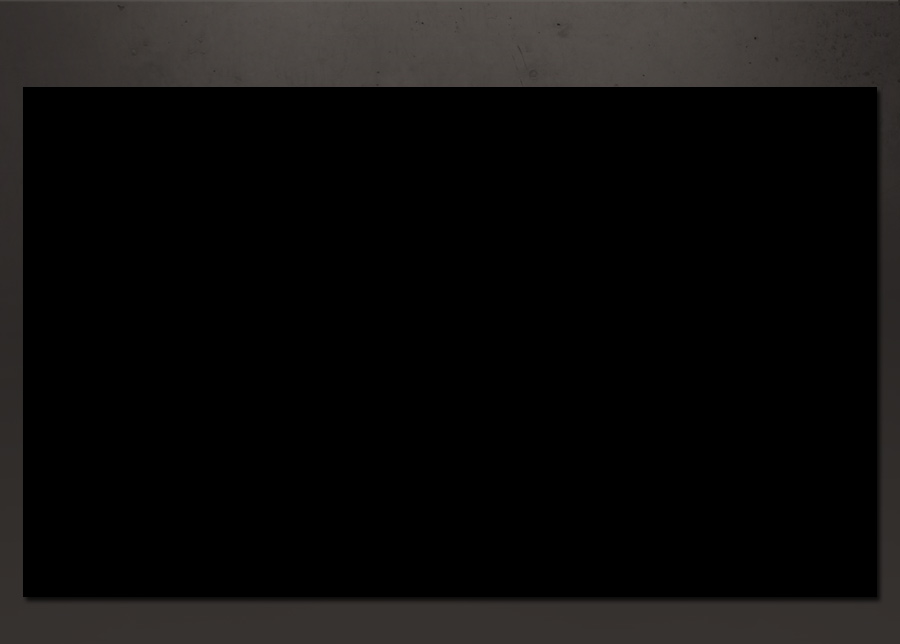