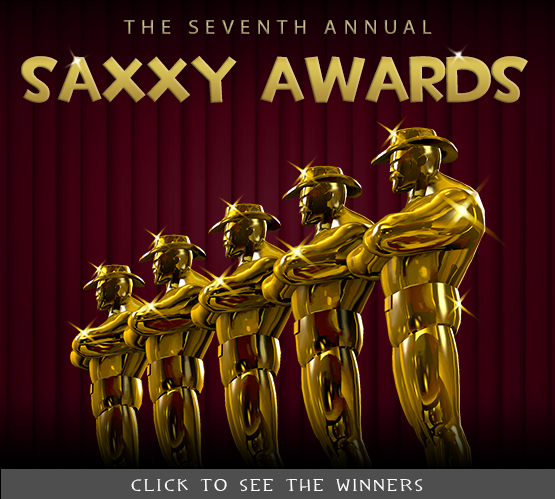 While we're saddened that the end of the Seventh Annual Saxxy Awards is here, we're thrilled to be handing out the golden Saxxy statuettes for the winners! We're also incredibly excited to be extending an invitation to the overall winners to visit us at Valve headquarters.

Go see which of your favorite entries won! 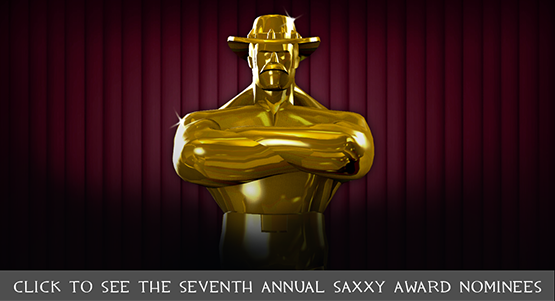 What can we tell you about this year's nominees for the Saxxy Awards that hasn't already been said a million times over in the international cinematic press? That these entries will make you laugh? Cry? Cry a lot? Will make you cry so much you'll have to go to a special hospital? Will move you to quit your job and give your life over to charity? Will actually literally make you a better person by watching them?

No, there's no point in telling you what you already know. The only thing left to do is check out the nominees!

Vote for the Saxxy Awards! 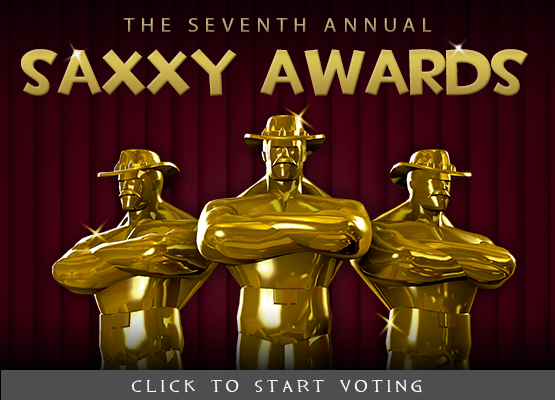 It's time again for the Annual Saxxy Awards! Entries have been submitted, folks, so it's time to nurse your hangover with creative SFM videos all day long. Click here to watch and vote for your favorite entries. Laugh! Cry! Get absolutely nothing done at work or school! Voting ends 3PM PDT on Tuesday, March 13th, and nominees will be announced Wednesday, March 14th, so get to voting! 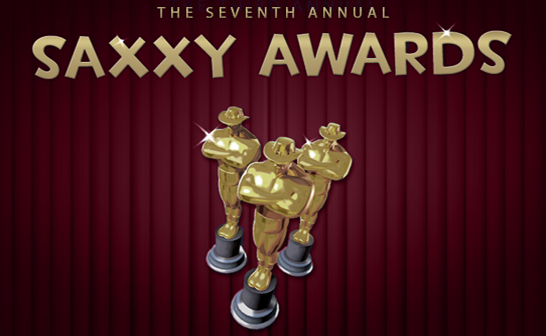 We look forward to this every year, and now the time has come! Submissions are now open for The Seventh Annual Saxxy Awards!

Final submissions are due Thursday, March 8th, at 3:00PM PST, but we highly recommend you submit versions earlier in the week to guard against unforeseen networking or computer problems. We want to see those submissions, so get them in! Check out the guidelines to learn more. 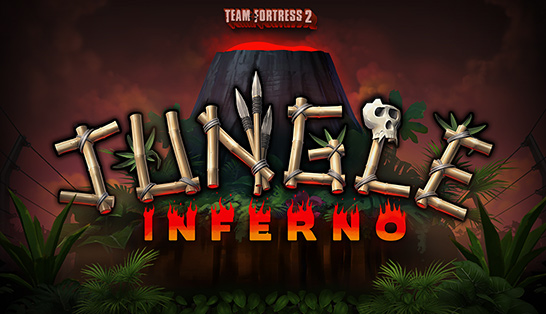