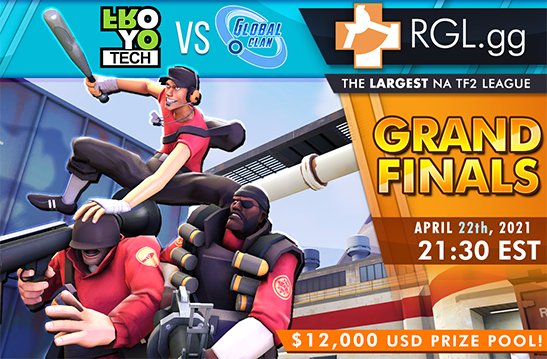 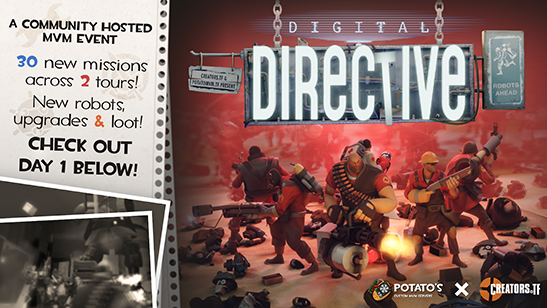 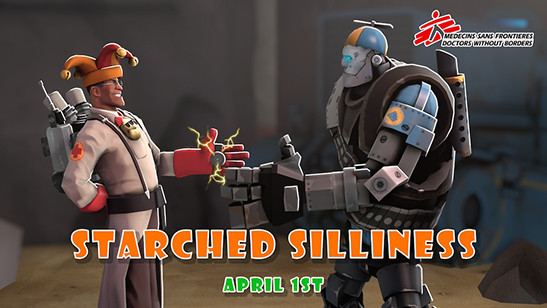 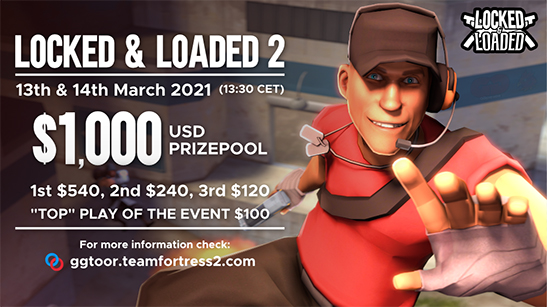 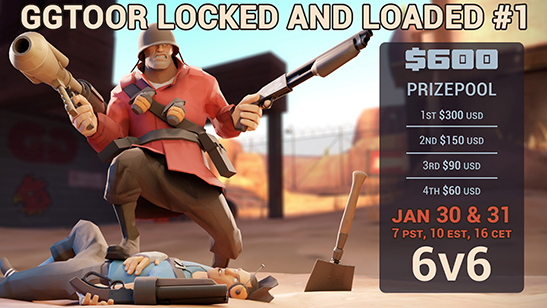 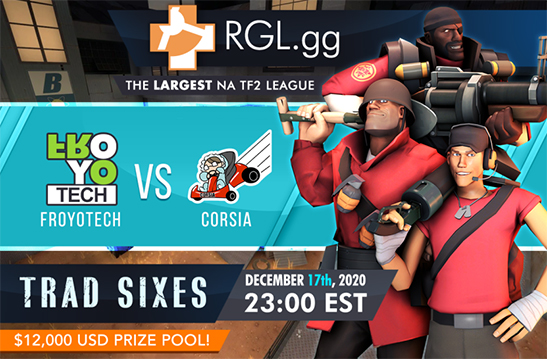 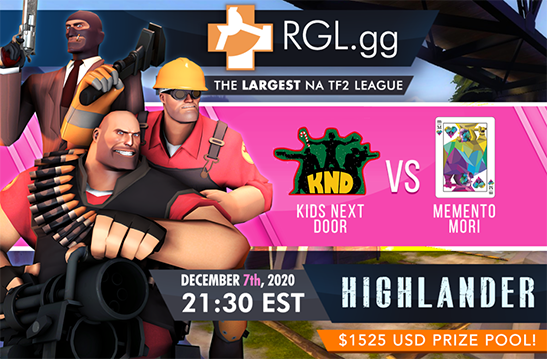 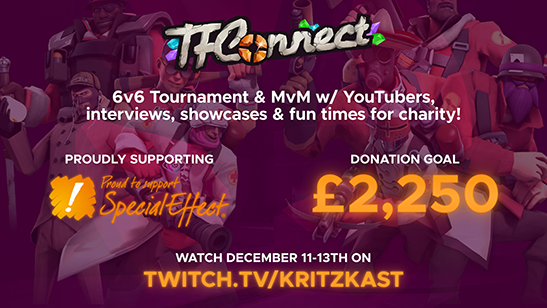 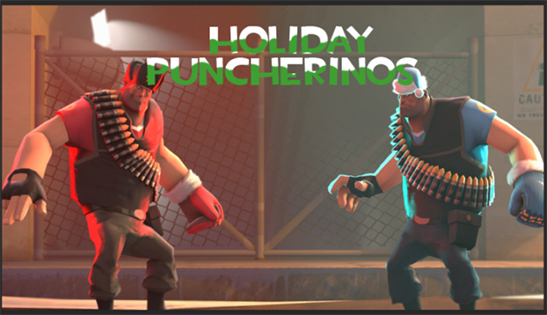 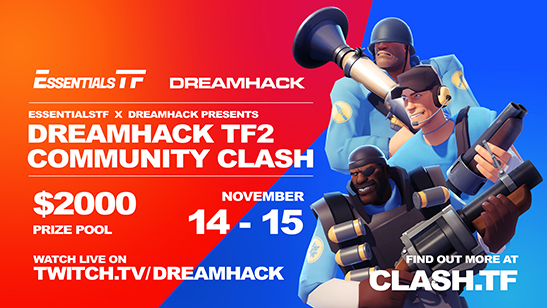 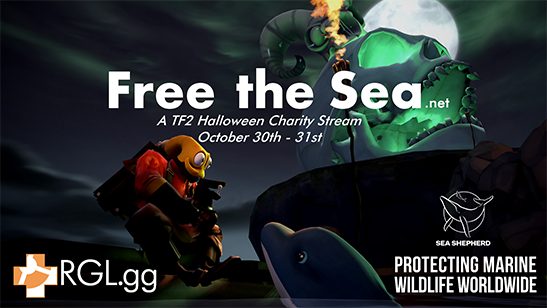 Happy Halloween! RGL.gg is hosting a Halloween charity event! It's time to get your gargoyles goin’! From Friday, October 30th, to Saturday, October 31st, join them on twitch.tv/RGLgg for some ghostly shenanigans, featuring Halloween-themed invite show matches, spooky community pubs, pumpkin carving, highlights from their current season, a costume contest and much more TF2 and non-TF2 related events!

All of this is to support the Sea Shepherd Conservation Society, a direct action non-profit with a 100/100 Encompass Rating™. Their goal is to end the destruction of habitat and slaughter of wildlife in the world's oceans in order to conserve and protect ecosystems and species! In turn for your donation, RGL.gg has some rewards, such as community giveaways, custom logos, and the ability to torture their producer, DolphiN! It's rumored that Sigafoo might also make a special announcement…

If you're new to RGL.gg or haven’t heard of them, they're in week 4 out of 8 before their playoffs begin. No worries, though! There will be more TF2 as they're already preparing their next season, which is set to begin late 2020 and continue into 2021 with some special game modes and announcements coming after the current season ends.

*Join the event discussion channels in the RGL Discord 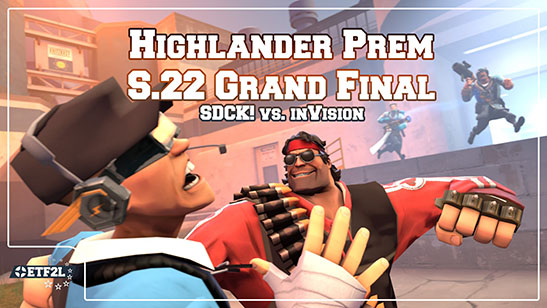 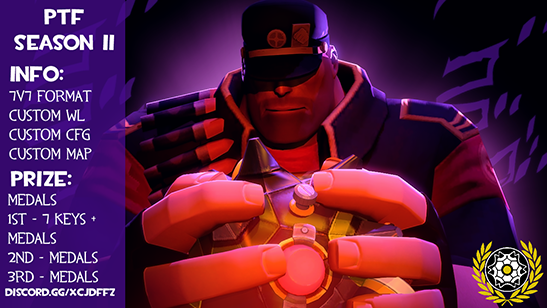 Interested in playing competitively in a new light? The PASS Time Federation’s second season is just what you need! With a new ruleset, whitelist, format, and an added community map the second season is looking for new teams of players of any skill level! There will be in-game medals and a prize pool of keys for the first place team!

The new season won’t start until both the NA and EU branches have their team slots full (8 teams for each). Get registered before they fill up! Try out something new and evolving as your PASS Time goes competitive! Use their discord to sign up yourself and your team, get updates, information, and more! 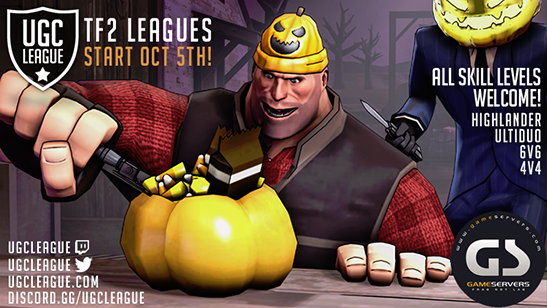 Prepare yourself! The UGC League Fall Season is about to start! Come join the players that played last season for some competitive TF2 action! Players of all skill levels are welcome to come play in their Highlander, 6v6, 4v4 and Ultiduo leagues!

The first week of matches starts Monday, October 5th, and there is no cost to play. The UGC has divisions across North America, South America, Europe, Asia, and Australia/New Zealand. Players from any of these regions are encouraged to sign up and join the fun!

In-game medals will be awarded to players who test their mettle! The UGC has awarded nearly 168,000 medals since 2011!

Visit the UGC website and Discord for more information, learn how to play, look for players or to find a team! 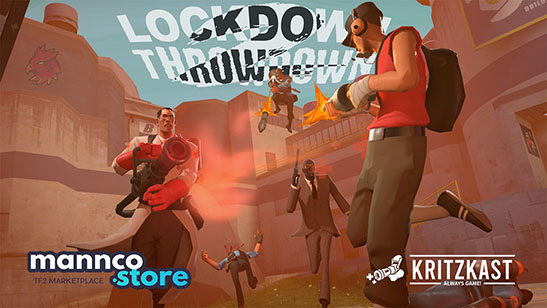 You’re invited to Lockdown Throwdown 2, a 6v6 Cup managed by Phoenix Red. The prize pool, provided by mannco.store and KritzKast, has been raised to 300 keys!

You can catch the event live on KritzKast’s Twitch channel. This two-day cup starts Saturday, September 12th, at 16:25 CEST | 09:25 Central and concludes on Sunday, September 13th, at the same time.